“You have to act as if it were possible to radically transform the world, and you have to do it all the time.”

—Angela Davis during a lecture at Southern Illinois University 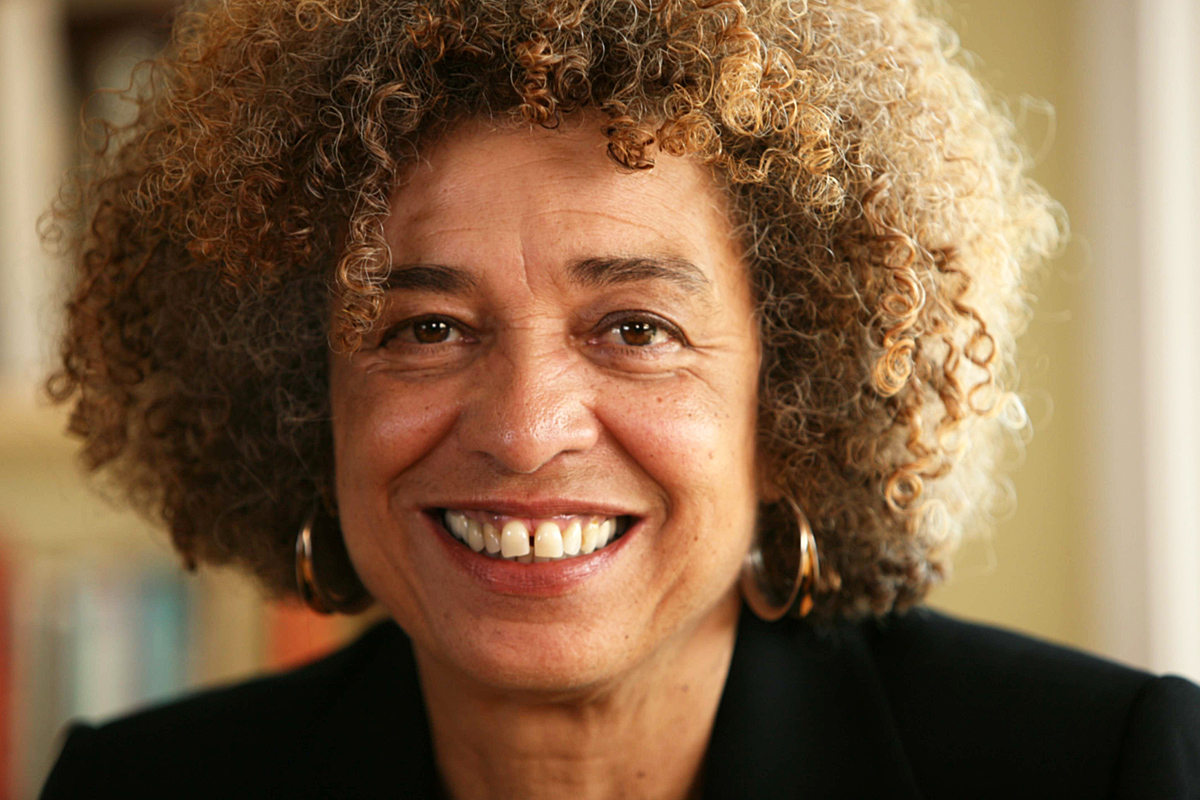 Angela Davis is a lifelong activist icon for many movements, from feminism to race to prisoners’ rights. As a scholar, philosopher, and writer, Davis is able to bring attention and advocate on academic and literary platforms for important social issues. 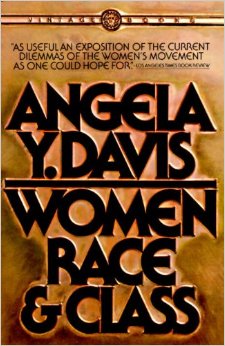 One of Davis’s most famous title Women, Race, & Class provides a poignant look at the women’s liberation movement, civil rights issues, and classism in America. Other notable titles from Davis include her follow-up Women, Culture, & Politics, Freedom is a Constant Struggle, and her self-titled autobiography.