“The book itself is a curious artifact, not showy in its technology but complex and extremely efficient: a really neat little device, compact, often very pleasant to look at and handle, that can last decades, even centuries. It doesn’t have to be plugged in, activated, or performed by a machine; all it needs is light, a human eye, and a human mind. It is not one-of-a-kind, and it is not ephemeral. It lasts. It is reliable. If a book told you something when you were fifteen, it will tell it to you again when you’re fifty, though you may understand it so differently that it seems you’re reading a whole new book.” 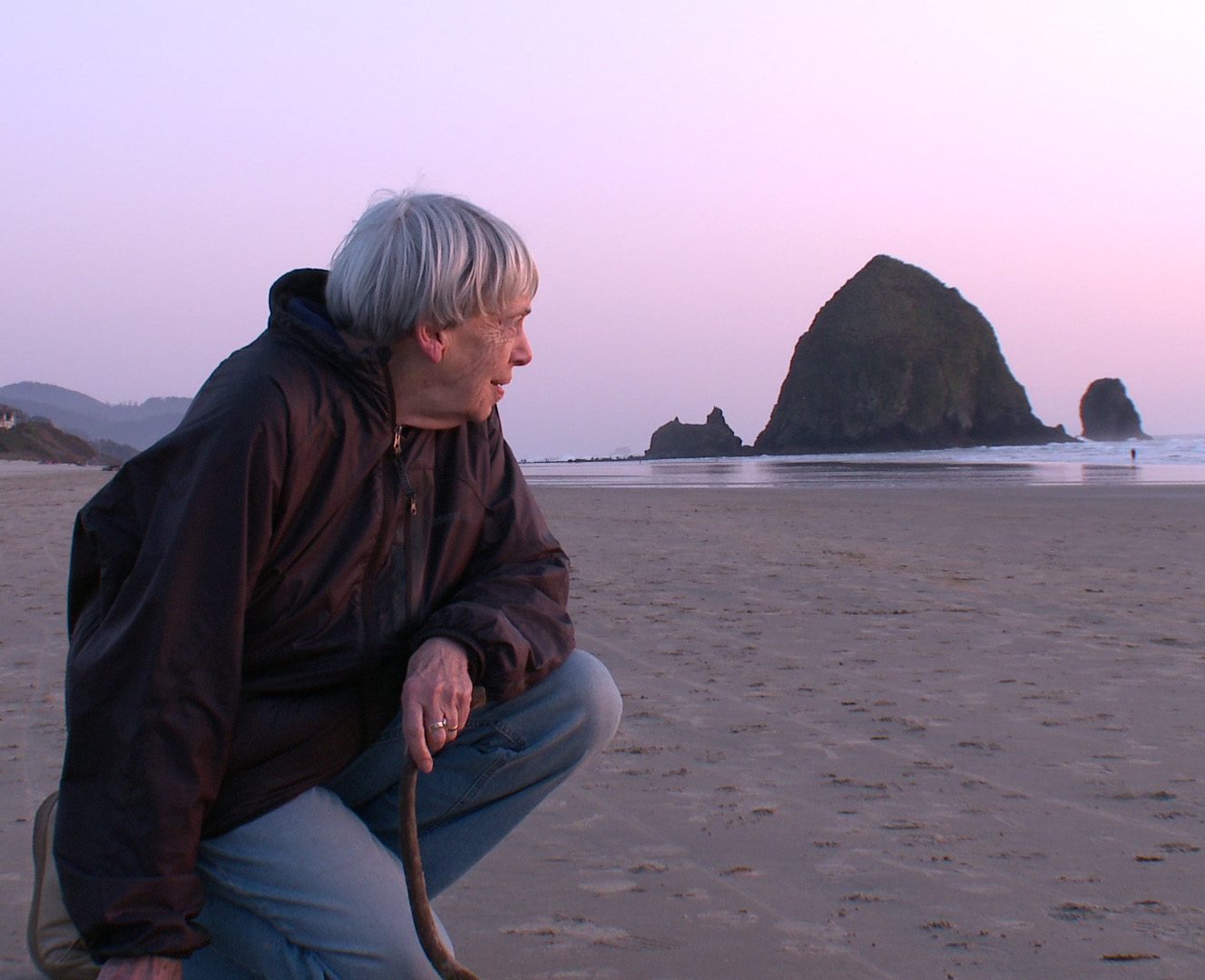 Ursula K. Le Guin is an American novelist, poet, and essayist who is most recognized for her influential work in the science fiction and fantasy genre. Though private with her personal life, she is famous for the quality and sophistication of the characters and worlds she creates. She received many accolades to commend her influential writings, including winning multiple Hugo Awards, Nebula Awards, World Fantasy Awards, and receiving a National Book Foundation Medal for Distinguished Contribution to American Letters. She is also one of the few women to be given the honor of being made a Grand Master of Science Fiction.

With numerous inspirational titles that are all great and thought-provoking reads, some of Le Guin’s better known books to start with are her Earthsea series, the Hainish Cycle series, The Lathe of Heaven, and Lavinia.