Link of the Week: Cosmo’s “Get That Life” featuring Anna Holmes and Jezebel

Anna Holmes, the founding editor of Gawker Media’s Jezebel website, that “transformed the female-centered Internet with humor, critique of traditional women’s media, and a hefty does of feminism,” never would have imagined herself as an online maven. Today, at 40, Holmes is a freelance writer and columnist at The New York Times Book Review. Yet, the path taken to be where she is today has not necessarily been straight and narrow.

Holmes had wanted to be a journalist, and therefore studied journalism at New York University. When she started, she said she wanted to write what “you would have called literary nonfiction, the kinds of things being published in Harpers and The Atlantic and The New Yorker.”

Holmes interned at numerous places throughout those early years including the New York Press, Entertainment Weekly, and HBO. When she got a job at Glamour as a staff writer she had been out of college for about five years. Her hope at Glamour was that she could “supplement the more bread-and-butter sex and relationship stuff with serious content, but that was not the case.”

She was also working for Condé Nast and Vogue at that time. However, she felt that this was not the right fit for her either. Then, when Holmes went through a bad breakup, she ended up using that conflict to write a book that focused on the genre of angry emails and letters sent to exes. Hell Hath No Fury: Women’s Letters from the End of the Affair required a lot of historical research, and this gave Holmes a reason to leave Glamour. The book released in 2002 and received positive press, but as Holmes said, “…it wasn’t like it led to people calling and offering me better jobs.”

Later Holmes freelanced at Star. Although she couldn’t have cared less about celebrity gossip, she did like her coworkers. At this point, Holmes felt far away from what she wanted to do when she was in college.

After Star Holmes freelanced as an editor for InStyle. She said she had an office, and that she was “working among grown-ups who appreciated my competence.” Eight months into working at InStyle they asked if she would be interested in being the editor of the InStyle website. Holmes said, “This was 2006, and no one I knew in print media had gone to work on the web.” She did not think that working on a website was something “tenable for a 33-year-old.” 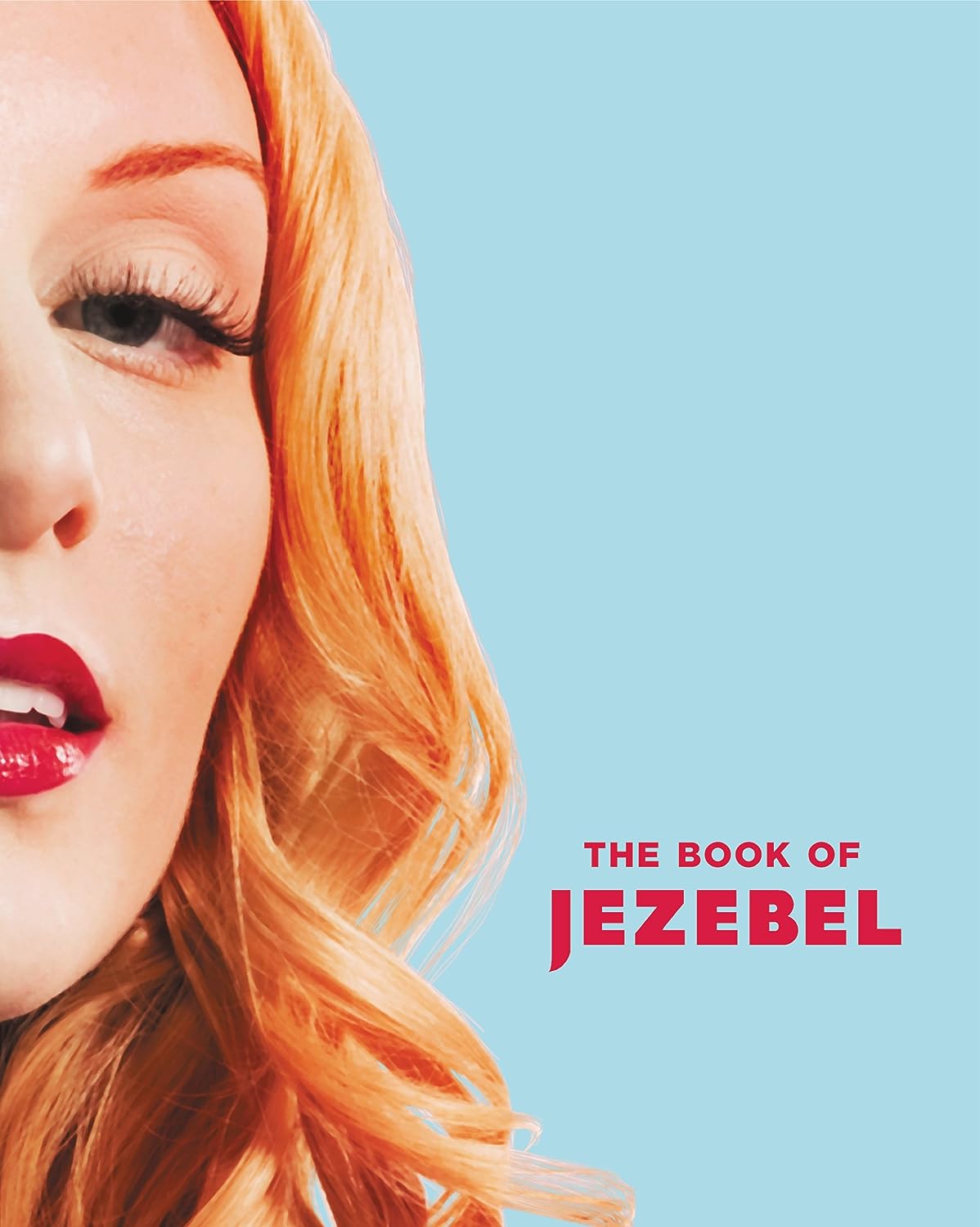 It was around this time that a friend Holmes had worked with at Star was going to start a women’s website for Gawker Media and had asked Holmes to help. At first, Holmes said no; but then she changed her mind because she could work on something new. It was then that the original idea holder said she didn’t want to do it anymore, leaving Holmes completely on her own. Despite the fear of starting Jezebel, Holmes did accomplish it. Even though “print seemed like a much safer space,” she worked hard at creating something worth her while.

After three and a half years with Jezebel, it was time for Holmes to take the next step. She left the blogging to others and instead worked on two Jezebel-related books. With the success of the books, including The Book of Jezebel, Holmes could be a little more selective about what she chose to write about. In 2011 she wrote a column for the Washington Post. Last summer, she got a call to write as a columnist on The New York Times Book Review, which she gladly accepted.

Anna Holmes’ journey is a lesson for all aspiring creative types. Sometimes we have to take the road less traveled by in order to truly have an adventure. If an opportunity comes along that was not written in your original script, don’t be afraid to take it. You may just become the next Anna Holmes.

View the entire Get That Life post about Anna Holmes here.