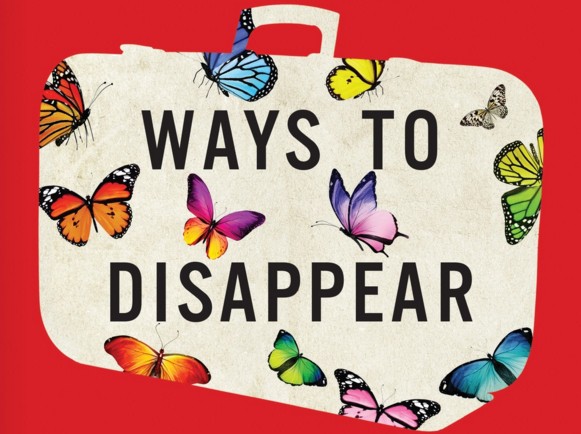 If New Directions’ reissue of Clarice Lispector’s The Complete Stories left you wanting more mysterious Brazilian lady-writers, Idra Novey’s debut novel is here for you. Already a prolific poet-translator who has written for NPR’s All Things Considered, the New York Times, Poetry, and the Paris Review, Novey is garnering high praise for her first novel — a starred review from Publishers Weekly calls it a “fun Brazilian noir” and an “eloquent meditation on the art and anxiety of translation.” Ways to Disappear tells the story of a legendary Brazilian novelist, deep in gambling debt, who disappears, suitcase and cigar in hand — and the American translator who sets out from Pittsburgh to Rio to find her. Novey will here be in conversation with novelist Nell Freudenberger to discuss the book that Kirkus Reviewshas deemed a “tour de force.”
RSVP to this event on Facebook » 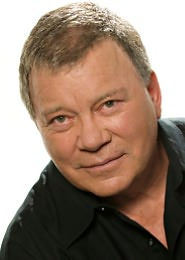 William Shatner and Leonard Nimoy were the Lennon & McCartney, or possibly the Martin & Lewis, of science fiction. Their competitive natures brought out the best in each other on the original Star Trek, an alchemy never again achieved by what followed in the Seventies. But unlike those other famous pairs, Shatner and Nimoy were able not only to successfully reunite in later years and continue doing good work, but to forge a lasting friendship — try to watch the 2001 documentary Mind Meld: Secrets Behind the Voyage of a Lifetime, which is just them hanging out in Nimoy’s backyard and reminiscing, without getting a little teary. Following Nimoy’s death last year, Shatner has written Leonard: My Fifty-Year Friendship With a Remarkable Man, which delves into the ups and downs of their decades-long relationship. He’ll be reading from the book tonight, and whether you’re a Trek fan or not, it’s a safe bet that there won’t be a dry eye in the house. 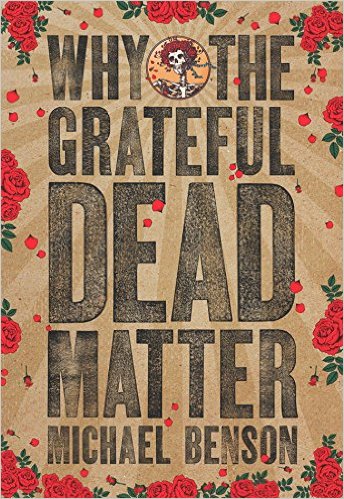 Lifelong Deadhead Michael Benson celebrates the legacy of the Grateful Dead, and argues that they are not simply a successful rock-and-roll band but a phenomenon central to American culture.
About Why the Grateful Dead Matter:
“Anyone who acknowledges the inherent validity of someone else’s spiritual experience—and becoming a Deadhead was nothing if not a spiritual transformation—will find a fascinating wealth of information in Michael Benson’s glorious manifesto. He gets what being a Deadhead was about, and he can write it, while also being historically perceptive. Besides, the book is fun!”—Dennis McNally, former Grateful Dead publicist, author of A Long Strange Trip and On Highway 61In Why the Grateful Dead Matter, Michael Benson defends the proposition that the Grateful Dead are, in fact, a musical movement as transformative as any -ism in the artistic history of this century and the last. And a lot more fun than most.
See more here. 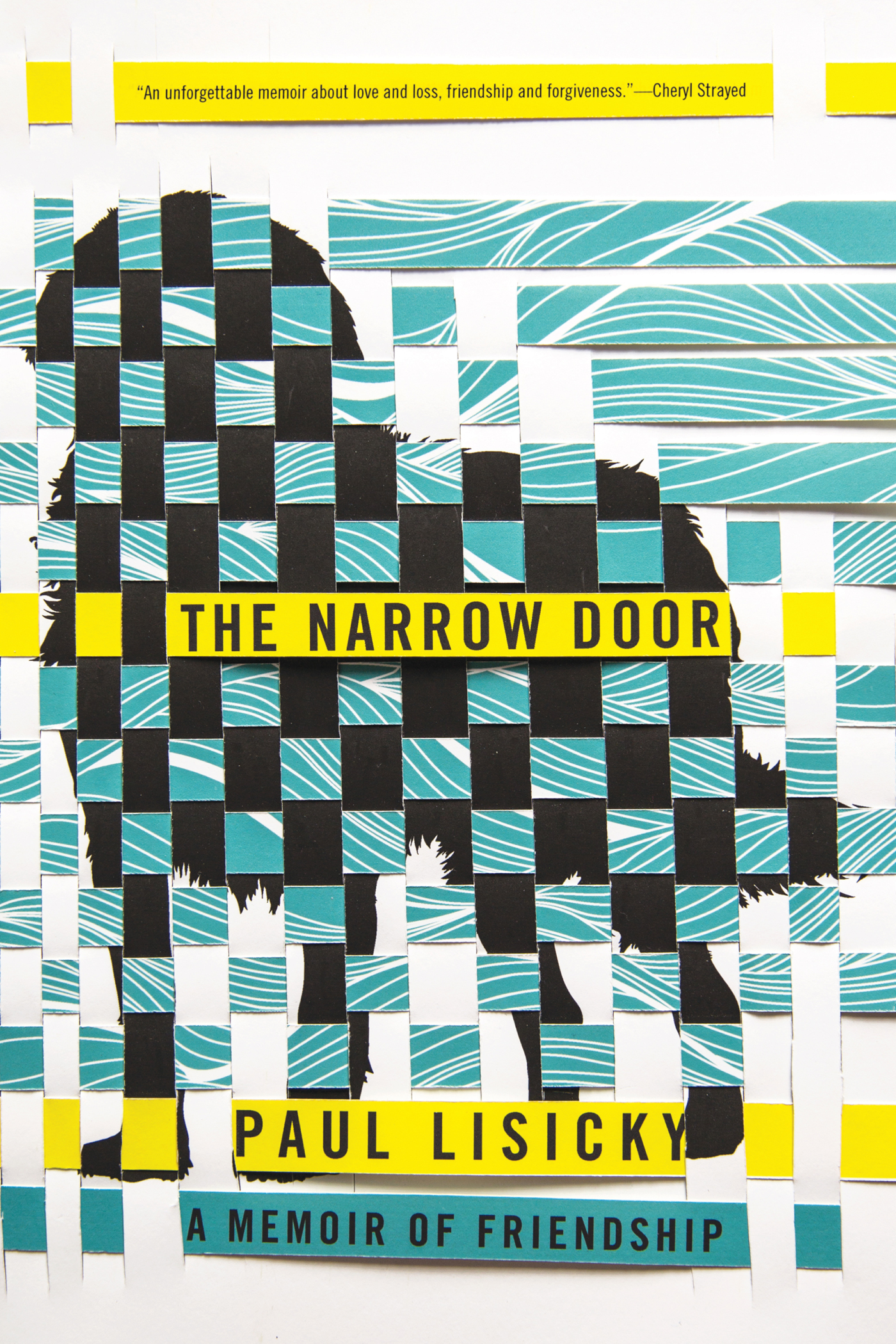 In The Narrow Door, Paul Lisicky creates a compelling collage of scenes and images drawn from two long-term relationships, one with a woman novelist and the other with his ex-husband, a poet. The contours of these relationships shift constantly. Denise and Paul, stretched by the demands of their writing lives, drift apart, and Paul’s romance begins to falter. And the world around them is frail: environmental catastrophes like the Deepwater Horizon oil spill, natural disasters like the earthquake in Haiti, and local disturbances make an unsettling backdrop to the pressing concerns of Denise’s cancer diagnosis and Paul’s impending breakup. Lisicky’s compassionate heart and resilience seem all the stronger in the face of such searing losses. His survival—hard-won, unsentimental, authentic—proves that in turning toward loss, we embrace life. 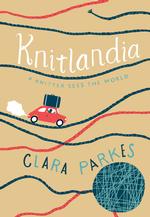 Clara Parkes’ life in wool and yarn began when she left Silicon Valley to pursue a slower, more equanimitous life on the coast of Maine. Since then, she’s founded the Knitter’s Review and written several best-selling books and toured the country uniting circles and individual crafters. Now she’s dropping by the Strand to share the stories of her travels and the people she’s met in Knitlandia: A Knitter Sees the World. Cozy up for an evening dedicated to the joys of mending and weaving, with warm drinks courtesy of courtesy of Harney & Sons Fine Teas.

Buy a copy of Knitlandia or a $15 gift card to attend this event. Please note that payment is required for all online event orders at the time of checkout.