One of Granta‘s Best Young British Novelists, Helen Oyeyemi (What is Not Yours is Not Yours), and Hugo Award-winning author Kelly Link (Get In Trouble) come together for a night of readings from their work by actors including Kirsten Vangsness (Criminal Minds). Both known for their innovative, playful, and ambitious storytelling, Oyeyemi and Link push and redefine the boundaries of reality.  Isaac Fitzgerald (BuzzFeed Books) will lead a short conversation with the authors.

There will be a book signing after the show.

A limited number of premium seats are available, with a $50 tax-deductible contribution per ticket to Symphony Space.

April 19th-Diana Abu-Jaber presents Life Without a Recipe: A Memoir of Food and Family 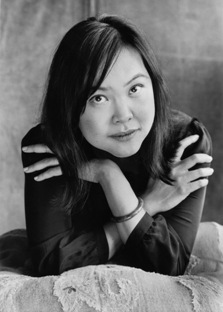 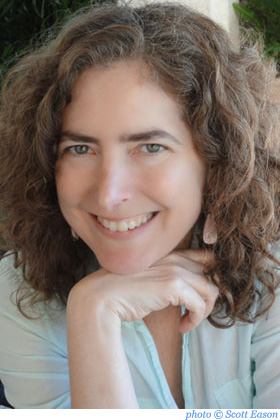 The new memoir by prize-winning author Diana Abu-Jaber (Birds of Paradise, Crescent) describes a childhood caught between two powerful figures: her tough, independent sugar-fiend of a German grandmother, and her flamboyant, spice-obsessed Arab father, each with decided opinions on how a girl should live. Lavished with contradictory “advice” from both sides of her family, Diana spent years learning how to ignore others’ well-intentioned prescriptions. Highly praised by fellow authors including Kate Christensen, Heidi Durrow and Ruth Reichl, Life Without a Recipe is Diana’s hilarious and poignant celebration of escaping family and mking family on one’s own terms. Tonight at Greenlight, she talks about food, family and writing with Monique Truong, author of the novels The Book of Salt and Bitter in the Mouth. 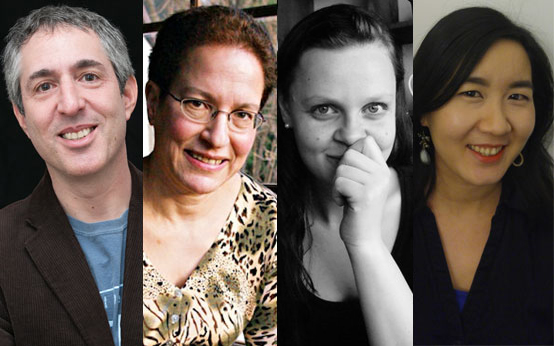 Copyright, royalties, fees, recognition, editorial control: Are literary translators getting better contracts than they used to? What are the “best practices”? What influence do authors’ agents have on translators’ contracts? How can translators get help negotiating a contract? Translator Shelley Frisch, publisher Juliet Grames (Soho Press), and agent Jacqueline Ko (The Wylie Agency) join translator Alex Zucker for a discussion of literary translation contracts.

Shelley Frisch’s translations from the German include biographies of Nietzsche, Einstein, Leonardo da Vinci, and Kafka, for which she was awarded a Modern Language Association Translation Prize and the Helen and Kurt Wolff Translator’s Prize. Her latest, a dual biography of Marlene Dietrich and Leni Riefenstahl, was named a finalist for the NBCC Awards.

Jacqueline Ko is an agent at the Wylie Agency, representing literary fiction and nonfiction, including work in translation. The Wylie Agency has offices in New York and London, and represents more than 900 clients internationally. 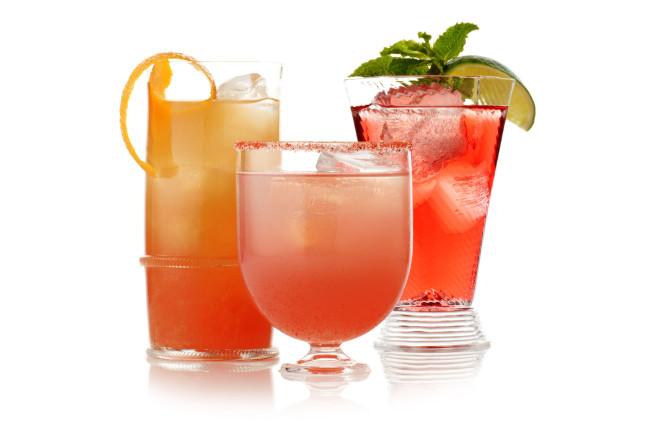 April showers bring…happy hours! Meet the awesome editors of Delish at our next happy hour and chat about the virtues of Ina Garten’s roast chicken vs. Chrissy Teigen’s and how to make stellar mimosa sangria. Plus, extended drink specials and some non-awkward networking—it exists, we promise.