Formed in 2002 when China joined the World Trade Organization, CPG now publishes more than 16,000 new titles annually, including ebooks and audiovisuals. It also delivers information services online and in print. According to Publishers Weekly, CPG reported revenues of US$1.4 billion, profits of US$138.5 million, and total assets of US$2.7 billion in 2015.

CPG is headed by Mr. Tan Yue (谭跃), a big advocate of managerial training and development as a source of innovation and competitive advantage. CPG conducts ongoing scientific research in publishing technology so that its printing and copying facilities remain state of the art for both print and electronic media.

Bloomberg, RosettaBooks, and Simon & Schuster each hosted the delegation for tea, tour, and talk. Guest lecturers included publishing professionals at the top of their game (listed alphabetically): 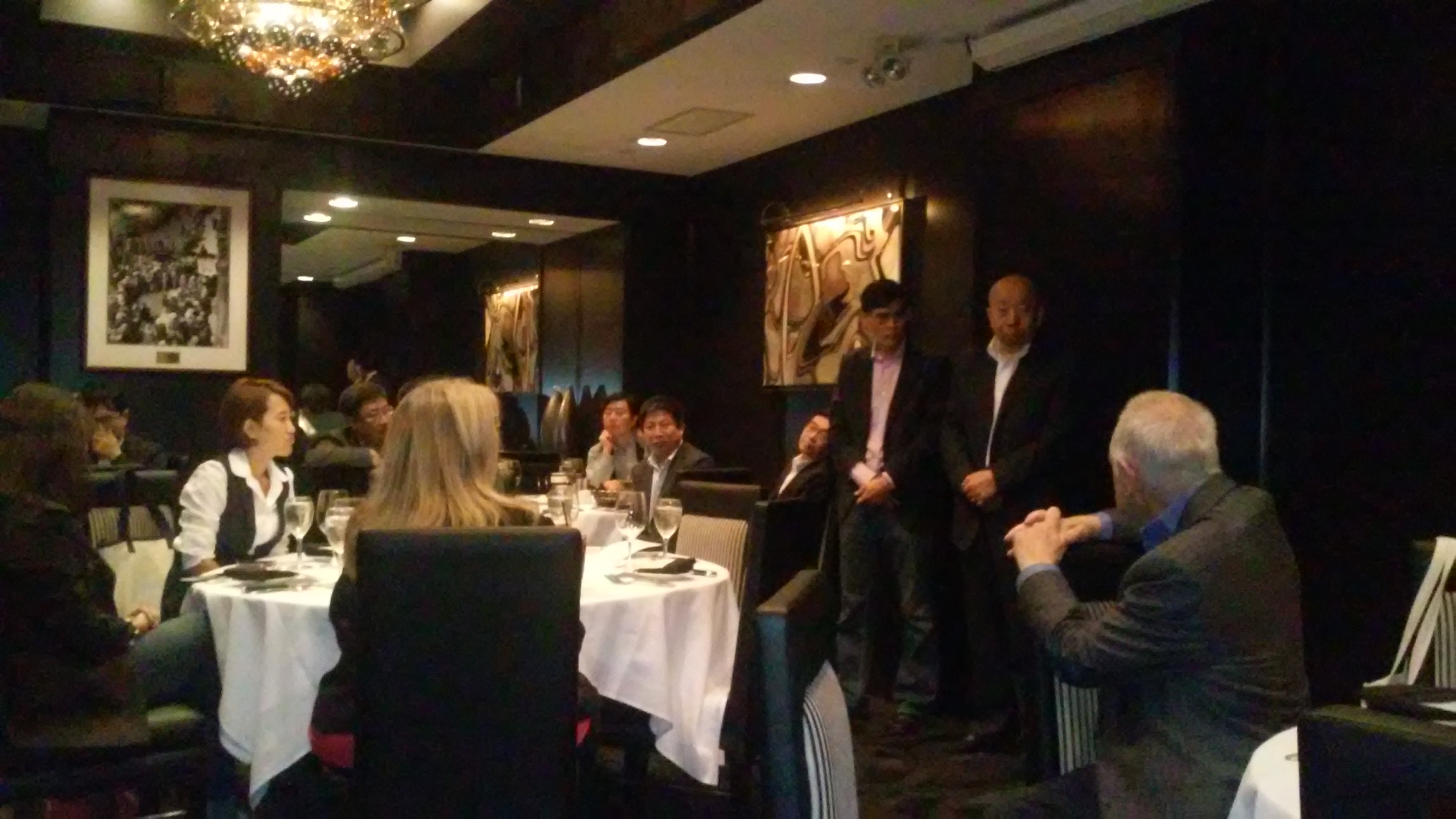 The executives received their certificates of program completion from Sherman Raskin, professor and director of the publishing program, Dr. Nira Herrmann, dean of Dyson College, and Dr. Uday Sukhatme, provost and executive vice president for academic affairs for Pace University. Assisting throughout the program were graduate students Mr. Li Zhongke and Miss Wang Qingke, with support from their classmates Anna Bailey, Kevin Mercado, and Breana Swinehart.

Many thanks to all who participated!