“You may encounter many defeats, but you must not be defeated. In fact, it may be necessary to encounter the defeats, so you can know who you are, what you can rise from, how you can still come out of it.” 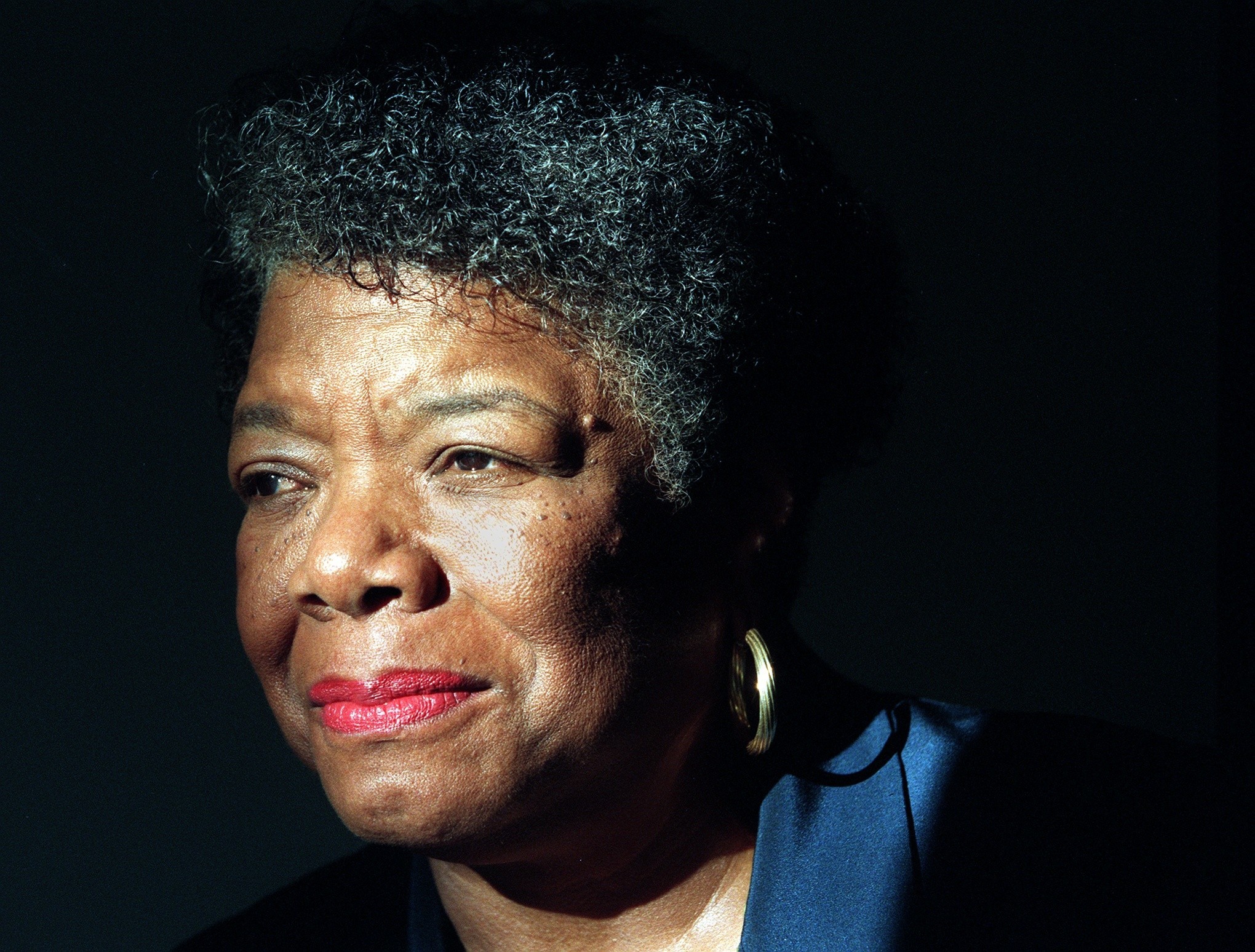 Maya Angelou is one of the most prominent American writers, activists, and creative minds in our recent history. Angelou has an extensive list of published works, including the famous biography of her youth I Know Why the Caged Bird Sings, The Heart of a Woman, and Letter to My Daughter, among other titles. Angelou also has published poetry collections. Angelou, throughout her life, has accumulated over 50 honorary degrees, as well as winning the highest civilian honor from President Barack Obama later in her life. She was still actively writing and working on other art and civil awareness projects until her death in 2014.