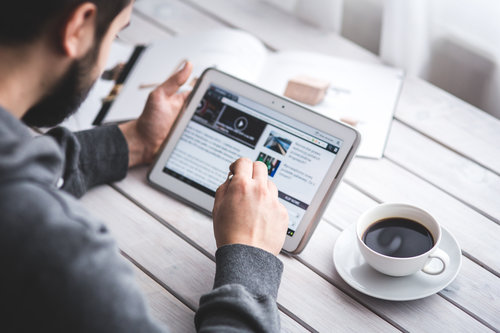 Publishers are using new technologies and platforms to create, promote, and distribute dynamic content. Hear from the pros at Twitter and Google on how storytelling is changing in the modern world.

William Daniels: There I Go Again 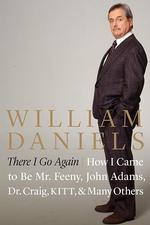 Emmy Award-winner William Daniels’ long career in film and TV has been studded with roles that have touched millions, even though they might not know his name. George Feeny, KITT in Knight Rider, Dr. Mark Craig in St. Elsewhere, John Adams in 1776–his many roles on the screen as well as the stage have made him countless fans across several generations. With There I Go Again, Daniels guides readers through some of Hollywood’s most cherished productions, offering recollections of entertainment legends including Lauren Bacall, Warren Beatty, Kirk Douglas, Michael Douglas, Audrey Hepburn, Marilyn Monroe, Mike Nichols, Jason Robards, Barbra Streisand, and many more. He’ll be at the Strand to sign his delightful memoir of a life well lived, and to meet his many fans!

Admission is $26.95 which includes a signed copy of the book.

Media Literacy: Be Your Own Critic 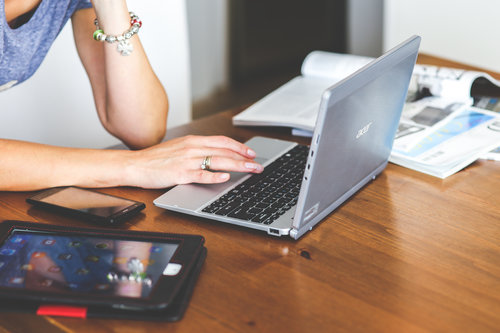 Media thought-leaders and front-line journalists examine lessons learned from the 2016 White House run, the prominence of fake news, the status of investigative reporting, and how to know what to believe.

Admission is free for students. $10 admission for non-students. RSVP here.