by Breana Swinehart | May 10, 2017 | Advisory Board Member in the Spotlight

Pace University’s Masters of Science in Publishing Program promises to prepare graduates “to be an innovator in a rapidly evolving industry.” I can attest to the success of the program from several vantages. As a publishing professional since 1994, I have been involved in and have experienced the transformation of the publishing industry firsthand. Initially working at Doubleday in the center of the publishing world (New York City), I had the unique opportunity to watch publishing encounter and respond to the emergence of electronic publishing technology from Times Square. The Bertelsmann Company was one of the world’s largest media companies with its footprint in various sectors, and somewhat of a Bigfoot in the book industry with Bantam Doubleday Dell, which eventually merged with Random House, and more recently with Penguin. Next, I moved to the publishing services sector and witnessed the rapid changes in the publishing industry as if from the front car of a rollercoaster. Make no mistake about it, the pace of change between 2000 and today has been much faster than between 1994 and 2000. People wanting to get into publishing, and stay in it, need to learn new skills and absorb new ideas continually. 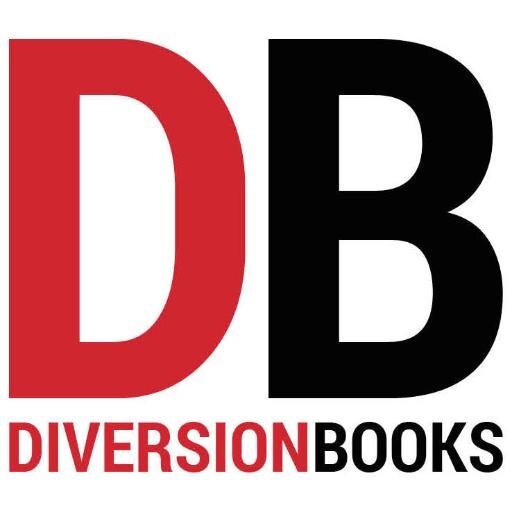 During my twenty-three year publishing career, I have also observed, first from afar and now much more closely, the development and evolution of Pace University’s publishing program. In the early 1990s, Pace’s program was a decade old and no longer a fledgling program, but it was still far from mature. However, from the outset, the program was designed to be ahead of the curve of change driving the publishing industry. The courses it offered, the professionals who taught those courses, and the students who took them, were aimed to anticipate and take advantage of cutting-edge technological developments and their ripple effects throughout the industry. A few years ago, I got involved in the Pace University MS in Publishing program by offering presentations on various topics to visiting delegations of Chinese publishing professionals who came to Pace for intensive courses. Last year, I became more involved, by joining the program’s advisory board. This year, I returned to New YorkCity as editorial Director of Radius Book Group, and to my great delight found that one of my colleagues is a Pace alumna. Under her knowledgeable and capable hands, the innovative publisher EverAfter Romance is growing and meeting needs of a robust and emerging group of independent authors. Thus, I can confirm that the program indeed prepares its graduates to be innovators in this rapidly evolving industry of ours.

These observations grow out of a trip I took to China last fall. At the conference where I presented a paper on the impact of Big Data on the publishing industry, hundreds of students in the publishing programs at Wuhan University attended and actively engaged presenters. Several conversations following that conference made me aware that China has formalized the education and preparation of publishing professionals on a scale unmatched in the United States. Not many undergraduate or graduate programs exist in the U.S. dedicated specifically to training the next generation of publishing professionals. Pace University is one of the noteworthy exceptions. It is good to know that the industry can count on Pace’s MS in Publishing program to be there, to be at the forefront of industry developments, and be training students to be tomorrow’s innovators who are ready to jump in today. 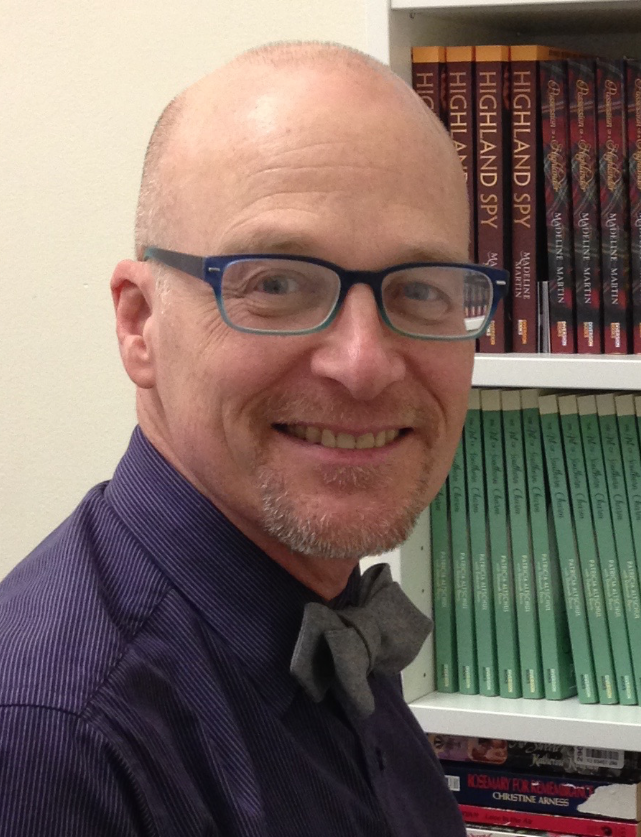 Mark is the Editorial Director of Radius Book Group at Diversion Publishing Corp., a publisher for independent-minded authors of nonfiction. In his role, he forms partnerships with entrepreneurial authors looking for full-service publishing and distribution of their titles. His imprint aims for 20 to 30 titles per year.