“I am going to leave you to make my entry into the world; — I shall be very much astonished if I enjoy myself there as I have in school.” 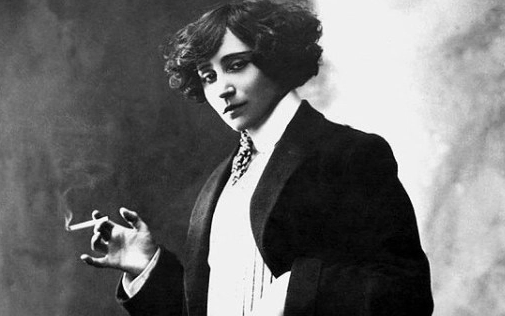 One of the greatest avant-garde authors of the 19th century, Sidonie-Gabrielle Colette—most commonly referred to as simply Colette—was a French novelist, essayist, and performer. Collete made herself into a famous creative and feminist icon by writing for a female audience, evoking passion and sensuality in her works, and for being unapologetically proud of her sexual and personal agency in a time where such a point of view was not common for women. 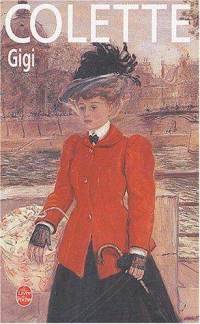 Her first husband took the credit for the first four books Colette wrote, the Claudine series, which were based on her own life experiences. Fortunately, though she never profited in her lifetime from her stories, she was later recognized for writing them. Colette was also able to get full-credit and copyright of all the books that she wrote after, such as her best known novel Gigi, L’ingenue libertine (The Innocent Libertine), and Cheri. Her most critically acclaimed novel is La Vagabonde (The Vagabond). She is the second woman to have ever been given the title of grand officer of the Legion of Honor, which she earned for her great influence in France.