“Green was the silence, wet was the light, the month of June trembled like a butterfly.” 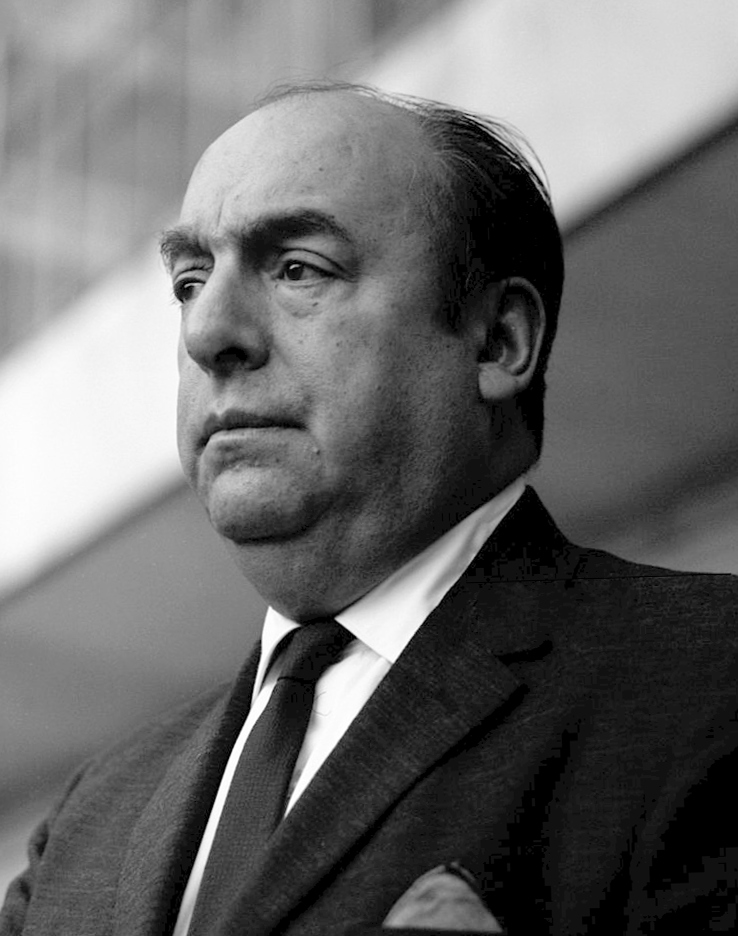 Neruda was regarded as “the greatest poet of the 20th century in any language,” by Colombian novelist Gabriel García Márquez and “one of the 26 writers central to the Western tradition” in The Western Canon by Harold Bloom. Neruda received numerous accolades including 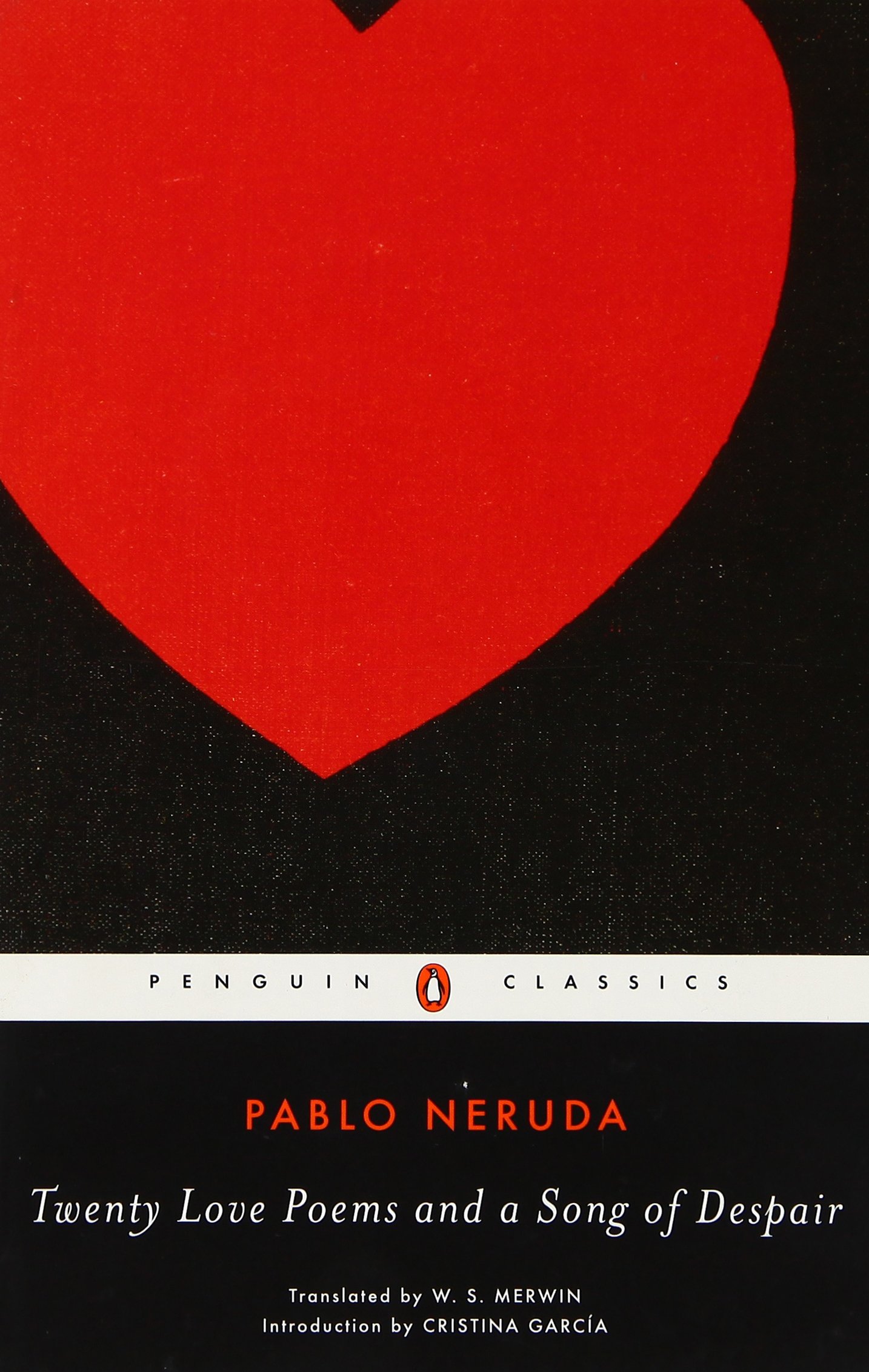 Neruda was a close advisor to Chile’s socialist President Salvador Allende and in fact, Neruda was nominated as a candidate for the Chilean presidency in 1970, but ended up giving his support to Allende, who later won the election as the first democratically elected socialist head of state.  Allende then appointed Neruda as the Chilean ambassador to France from 1970–1972.

A bust of Neruda stands on the grounds of the Organization of American States building in Washington, D.C.