“The goal isn’t to live forever, the goal is to create something that will.” 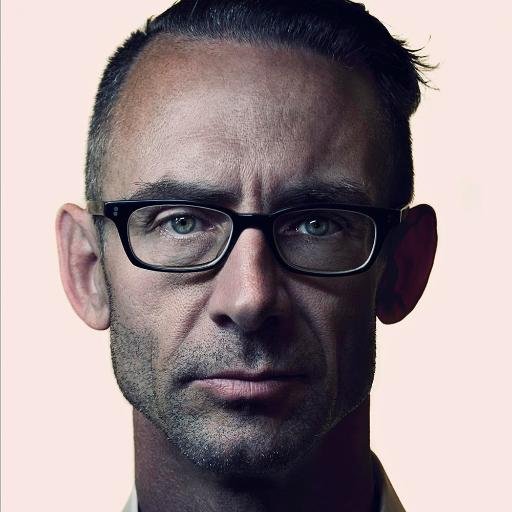 Chuck Palahniuk, author of the award-winning novel Fight Club, which was very famously adapted into a feature film, is an American novelist and freelance journalist. Palahniuk describes his work as “transgressional” fiction.

Palahniuk often wrote his books with distinct similarities. The characters represent people who have been marginalized in one way or another by society, and often react with self-destructive aggressiveness. Beginning with Lullaby, the style of his novels changed to mostly satirical horror stories. 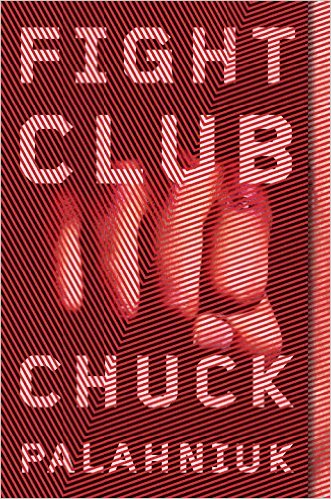