Quote of the Week | Liz Smith

Liz Smith, affectionately dubbed “the longtime queen of New York’s tabloid gossip columns” by the The New York Times, died in her home yesterday at the age of 94. Best known for her exposés on Donald and Ivana Trump’s split in 1990 and Madonna’s pregnancy  in 1996, Smith loved all things celebrity, and relished chronicling the “little triumphs and trespasses in the soap-opera lives of the rich, the famous, and the merely beautiful.”

Her gossip column –  syndicated in almost 70 newspapers throughout her career – was unambiguously titled “Liz Smith,” and was a staple of The Daily News from 1976 to 1991. From 1991 to 1995, it was published every day in the New York Newsday. When that paper shut down in 1995, Smith moved to Newsday for the next 10 years. She finished her career at the The New York Post in 2009. 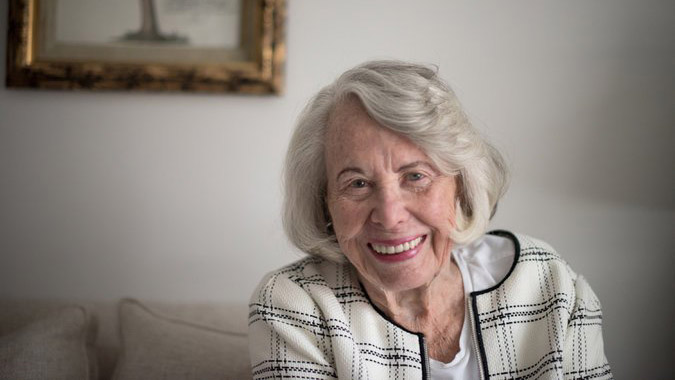 In addition to writing her column and various articles for magazines, Smith authored three books: The Mother Book (1978), a compilation of quotes about people’s mothers; Natural Blonde (2000), a memoir in which Smith describes gossip as “news running ahead of itself in a red satin dress”; and Dishing: Great Dish – and Dishes – from America’s Most Beloved Gossip Columnist (2005), a memoir-food gossip hybrid.

To mark the passing of “The Grand Dame of Dish,” our Quote of the Week shares a piece of Smith’s wisdom.

As mentioned by Vanity Fair in its obituary for the columnist, Smith was known for being a “sympathetic conduit between celebrities and her readers, earning criticism for being a soft hand.” She was not, like many other purveyors of gossip, overly harsh or cruel.

She also – rather notoriously – befriended a number of her subjects, which earned her the disapproval of many journalistic outlets. This famously extended to Smith’s relationship with the Trumps in the ’80s (Smith vacationed with them at Mar-a-Lago). When the marriage fell apart in 1990, Smith sided with Ivana, and published the scoop that made her career. 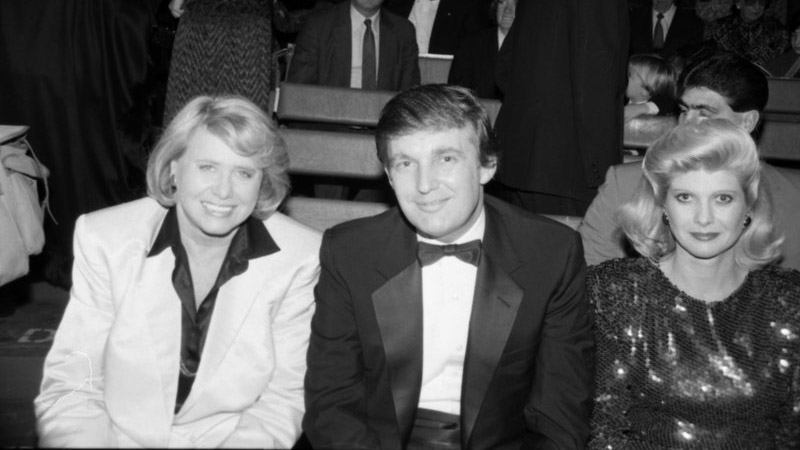 In The New York Times’s “The Rise and Fall of Liz Smith, Celebrity Accomplice,” published in July of this year, Smith commented on the controversy that made her a “major force” in gossip.

“I made the mistake of defending her. This is always fatal for your aspirations to be taken seriously as a reporter. But I had no choice. I had to be nice to them for a while to get access to them,” said Smith. “So I was swept up in the scandal of Ivana wanting a decent settlement from Donald. And I became a featured player in the story, which I came to regret.”

Smith had another interesting take on the affair, and the statement can be applied to her celebrity approach in general. “I just tried to be fair, and most of these other columnists weren’t. I like to think I was better than them. I’m probably miscalculating.”

Fun fact: At the end of her life, Smith wrote on an electric typewriter, which she purchased at the suggestion of her friend Tom Hanks, a typewriter enthusiast. It sat on the floor of her Manhattan apartment.