Quote of the Week | Jesmyn Ward 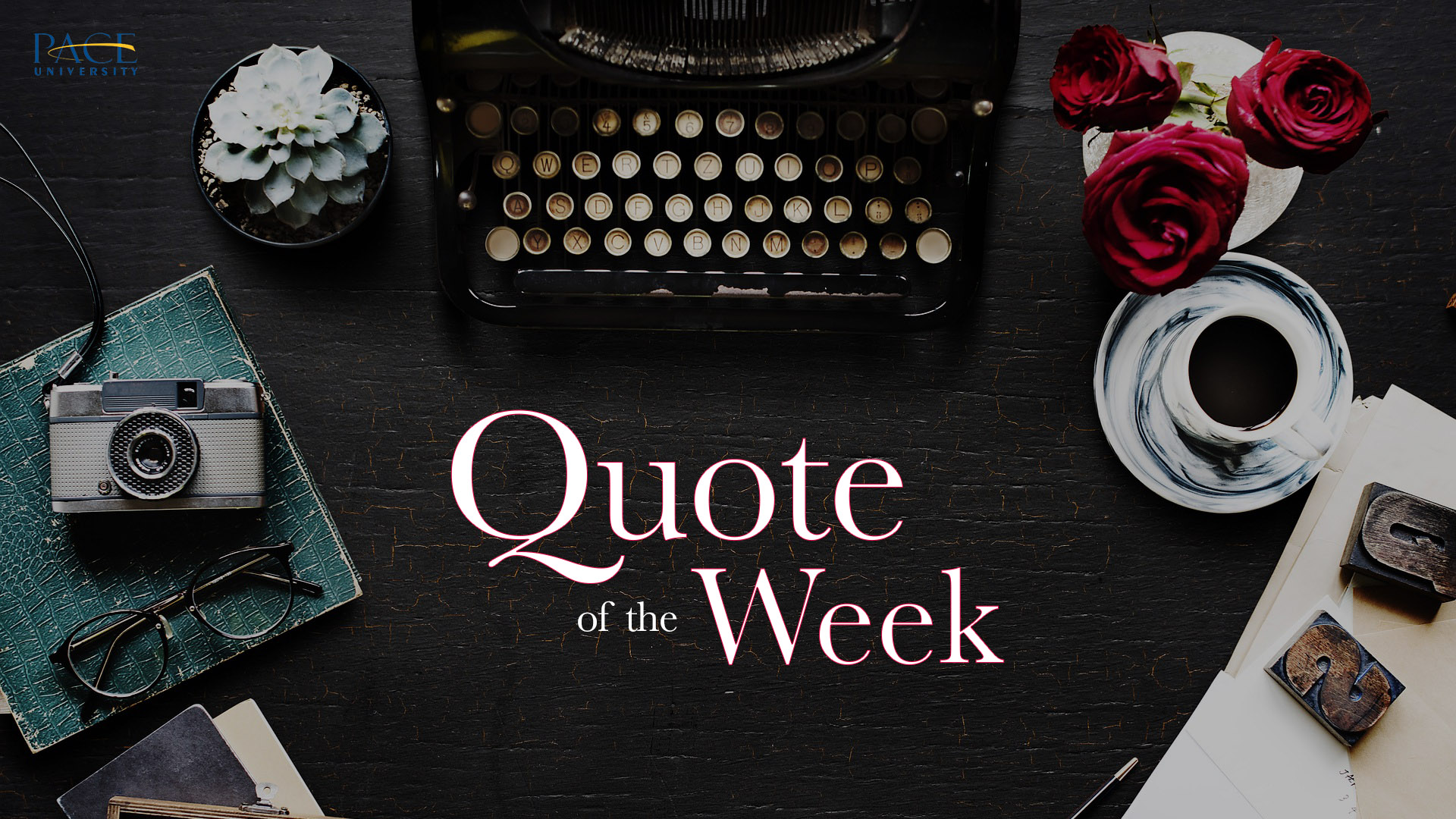 And we’re back! We hope you had a wonderful Thanksgiving holiday. Now, let us return to the world of books. Since you all follow us on Facebook and Twitter (*cough, cough*), I’m sure you’re aware that the novelist, essayist, and memoirist Jesmyn Ward won the National Book Award for fiction on November 15 for…

Sing, Unburied, Sing
“Jojo is thirteen years old and trying to understand what it means to be a man. He doesn’t lack in fathers to study, chief among them his Black grandfather, Pop. But there are other men who complicate his understanding: his absent White father, Michael, who is being released from prison; his absent White grandfather, Big Joseph, who won’t acknowledge his existence; and the memories of his dead uncle, Given, who died as a teenager. His mother, Leonie, is an inconsistent presence in his and his toddler sister’s lives. She is an imperfect mother in constant conflict with herself and those around her. She is Black and her children’s father is White. She wants to be a better mother but can’t put her children above her own needs, especially her drug use. Simultaneously tormented and comforted by visions of her dead brother, which only come to her when she’s high, Leonie is embattled in ways that reflect the brutal reality of her circumstances.”

What you may not know is that this is Ward’s second National Book Award. She won her first NBA in 2011 for…

Salvage the Bones
“A hurricane is building over the Gulf of Mexico, threatening the coastal town of Bois Sauvage, Mississippi, and Esch’s father is growing concerned. A hard drinker, largely absent, he doesn’t show concern for much else. Esch and her three brothers are stocking food, but there isn’t much to save. Lately, Esch can’t keep down what food she gets; she’s fourteen and pregnant. Her brother Skeetah is sneaking scraps for his prized pitbull’s new litter, dying one by one in the dirt. While brothers Randall and Junior try to stake their claim in a family long on child’s play and short on parenting. As the twelve days that comprise the novel’s framework yield to the final day and Hurricane Katrina, the unforgettable family at the novel’s heart–motherless children sacrificing for each other as they can, protecting and nurturing where love is scarce – pulls itself up to struggle for another day. A wrenching look at the lonesome, brutal, and restrictive realities of rural poverty, Salvage the Bone is muscled with poetry, revelatory, and real.”

Known for her fearlessness, heartbreaking prose, and lyrical writing, Ward has been called “the standout writer of her generation.” Today, she is our featured speaker for the week.

In an interview with the National Book Foundation, Ward said she wrote Sing, Undying, Sing as a response to classic “odyssey” novels like As I Lay Dying, The Grapes of Wrath, and The Adventures of Huckleberry Finn. “I always felt somehow outside these books. This novel responds to that tradition, reflecting the realities of being black and poor in the South, the realities of my people and my community,” said Ward. “While the novel explores darker aspects of Mississippi’s past and present, through Parchman Farm, the Mississippi State Prison, and the complicated legacy of slavery and mass incarceration, it’s also a celebration of the black family and familial love.”

In addition to Sing, Unburied, Sing (Scribner, 2017) and Salvage the Bones (Bloomsbury USA, 2011), Ward is the author of The Fire This Time: A New Generation Speaks about Race (Scribner, 2016), an anthology of essays, memoir, and poems that engage with the question of race in the United States; Where the Line Bleeds (Agate Bolden, 2008), a novel about twins living along the Mississippi Gulf Coast; and Men We Reaped (Bloomsbury USA, 2013), a memoir predicated on racial inequality in Ward’s hometown of DeLisle, Mississippi.

Watch Jesmyn Ward “break down how the south’s history of racism affects the present” with Late Night host Seth Meyers.