End of term is fast approaching. As finals become a stress of the past, publishing students can finally return to what inspired them to join the program in the first place: books. And boy does NPR have an amazing desktop app to help you find your holiday read. 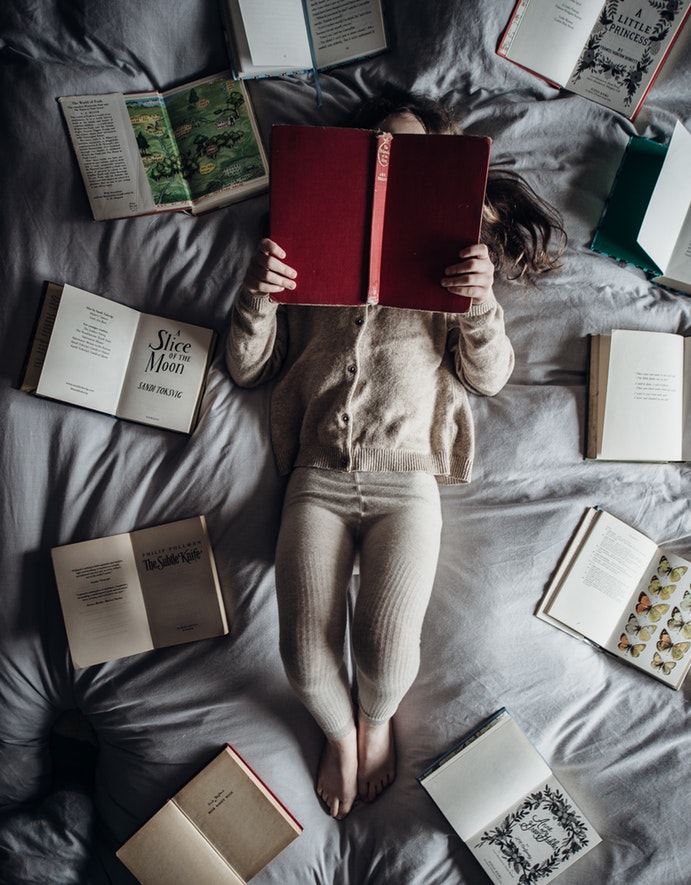 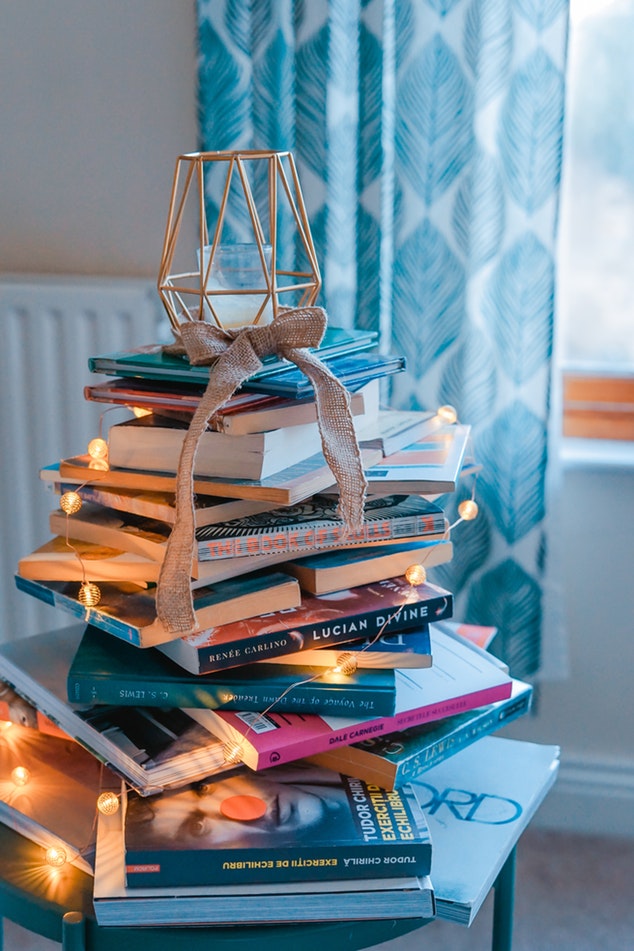 Still not satisfied? Check out The Roots’ 16 Best Books of the Year by Black Authors and Goodreads’ 2017 Choice Awards.