“My imagination makes me human and makes me a fool; it gives me all the world, and exiles me from it.” These are words from the renowned science-fiction and fantasy author Ursula K. Le Guin, who passed away last Monday at the age of 88. Over the course of her life, Le Guin authored more than 20 novels, 12 books of poetry, 100 short stories, seven essay collections, 13 children’s books, and five volumes of translation. American literary critic Harold Bloom, the Sterling Professor of Humanities at Yale University, described Le Guin as a “superbly imaginative creator and major stylist,” and credits her for raising “fantasy into high literature.”

The New York Times agrees. Described as an “immensely popular author who brought literary depth and a tough-minded feminist sensibility to science fiction and fantasy…[Le Guin] embraced the standard themes of her chosen genres: sorcery and dragons, spaceships and planetary conflict. But even when her protagonists are male, they avoid the macho posturing of so many science fiction and fantasy heroes. The conflicts they face are typically rooted in a clash of cultures and resolved more by conciliation and self-sacrifice than by swordplay or space battles.” The impact of Le Guin’s work and philosophy has been examined in publications like Ursula K. Le Guin’s Journey to Post-Feminism (Critical Explorations in Science Fiction and Fantasy), by Amy M. Clarke and Donald E. Palumbo, and Practicing Science Fiction: Critical Essays on Writing, Reading and Teaching the Genre, by Karen Hellekson and Craig B. Jacobsen. 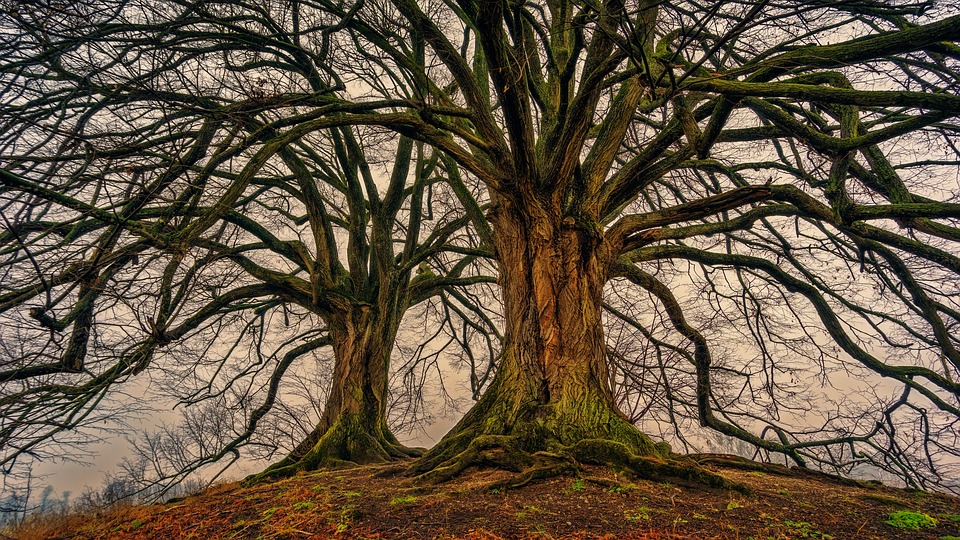 Heavily influenced by mythology and cultural diversity (both of her parents were anthropologists), Le Guin was inspired at an early age by authors like Victor Hugo, Leo Tolstoy, Virginia Woolf, Italo Calvino, and Lao Tzu. (One of Le Guin’s greatest translations, in fact, was Lao Tzu’s epic poem Tao Te Ching.) The Left Hand of Darkness, a fictional work of feminist science fiction set on a planet where gender does not exist, won the Hugo and Nebula Awards when it was published in 1987. She is most famous, however, for her Earthsea Trilogy: A Wizard of Earthsea, The Tombs of Atuan, and The Farthest Shore. (David Mitchell, acclaimed author of The Bone Clocks, calls Earthsea one of the “most fully formed fantasy worlds” ever written, and likens it to Tolkein’s Middle Earth.) 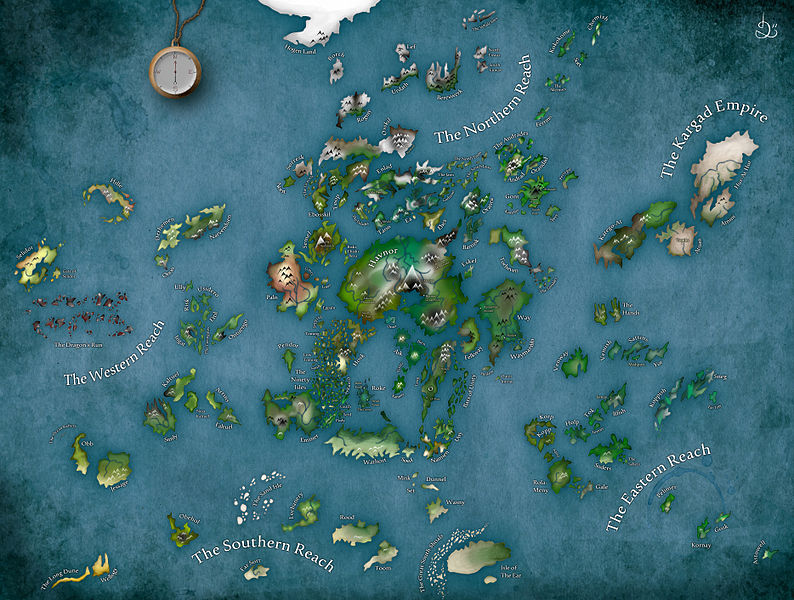 Le Guin also wrote a guide for other authors, Steering the Craft: A Twenty-First-Century Guide to Sailing the Sea of Story, in 2015. Mariner Books described it as a “deceptively simple guide to the craft of writing…[that describes the] most fundamental components of narrative, from the sound of language to sentence construction to point of view.”

“The unread story is not a story; it is little black marks on wood pulp. The reader, reading it, makes it live: a live thing, a story.” – Ursula K. Le Guin

Ursula K. Le Guin won the National Book Award’s Medal for Distinguished Contribution to American Letters in 2014. (She was the Foundation’s 27th recipient.) She was beautifully introduced by Neil Gaiman, who started reading her work when he was 11 years old. “I didn’t just learn about language…She raised by consciousness. She made me a better writer but, more importantly, she made me a better person who wrote.”