How Blockchain could Change Publishing | Part One

Q&A with Professor Sandberg, Part One 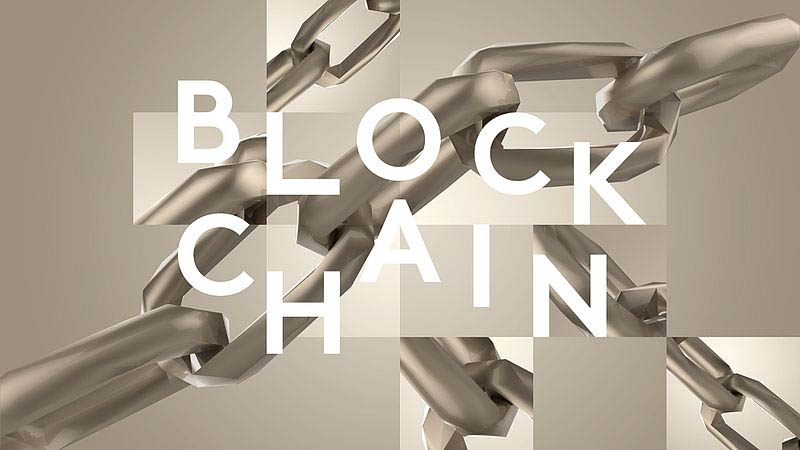 Kirsten Sandberg is an adjunct professor of academic publishing, a member of the M.S. in Publishing advisory board, a writer, an editor, and a publishing consultant. We spoke with her about her career, her current role as editor-in-chief of the Blockchain Research Institute, and what publishing students can do to prepare for the future. 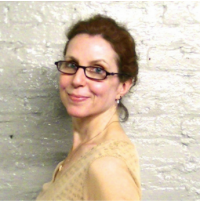 Through the side door of television. As a freshman in college, I got an internship as the computer graphics artist in the newsroom of an NBC affiliate. Freshmen didn’t usually get internships, but my think-outside-the-box speech team professors made the connection and encouraged me to go for it. It turned into my job for the next three years and paid for college. I designed news and weather graphics for the five, six, and ten o’clock newscasts. I also did an advertising and production internship there and had a chance to write and produce actual radio and television commercials. When I graduated, I pitched my advertising skills to a publisher that is now a part of Elsevier – and so I started in the advertising and promotions department as an ad copywriter. From there, I moved through sales, developmental editing, and marketing to acquisitions. It was all excellent training for what I do now – which is a little bit of everything, but mostly research, ghostwriting, and editing. And teaching at Pace, of course!

Don Tapscott, co-author of the best-selling book Wikinomics, approached me to work with him on a book proposal for Penguin Portfolio. It involved this new technology, the Bitcoin blockchain, “a peer-to-peer electronic cash system” launched in 2009. Many people have heard of bitcoin, either because of its use in illicit markets on the dark net or because of its price spike over our winter break. It is the cryptocurrency “minted” on the Bitcoin blockchain.

Don invited me to collaborate with him and his son Alex on the manuscript itself. It was a wonderful experience. Don has a gift for turning big ideas into books into businesses. That’s the ultimate goal of many a business book author. He and Alex turned their book, Blockchain Revolution, into a research institute and formed an amazing team around it. He asked me to head up editorial, and I’m loving it – it’s as exciting as the early days of the Internet. I’ve called on two of my former Pace students to copyedit and proofread manuscripts. We’ve published 35 research projects thus far, with over 35 in the pipeline, on a range of industries and management functions like marketing, finance, production, IT, and human resources.

Yes, we’ve already published several projects on how it will transform the creative industries – those dependent on copyright, patents, and talent – and we have one in the works on media. In such a fast-moving space, the editorial challenge is to maintain a healthy skepticism for the multitude of blockchain experiments underway and to capture useful lessons from them even if they fail. I also remind myself that Enron was once held up as a shining example of innovation.

What people don’t immediately appreciate about bitcoin as a digital thing is that each unit is unique—not copiable or alterable like other digital things such as image or text files. Whoever invented the Bitcoin blockchain—under the nom de code, Satoshi Nakamoto—made a huge technological breakthrough: he demonstrated how to create digital scarcity. Think about that for a moment.

As publishers, we’ve spent the last 25 years wrapping our heads around the Internet, a convergence of computing and communicating technologies that resulted in the World Wide Web, a publishing platform for digital abundance. Suddenly, we could attach a copy of our manuscript file to an e-mail and send it to everybody in our address book for free. We could post our photographs on social media for everyone to download and use. This is great for, say, students who lack access to quality educational materials in a remote region of a developing economy, researchers who want to share data sets, or marketers who want their messages and advertisements retweeted broadly.

But it pretty much blows up publishing strategies and business models centered on the scarcity of – and some might say a monopoly on –intellectual property. Piracy becomes more difficult to manage for those who want to minimize it. Now anyone with an Internet-enabled device can reproduce and distribute content without paying its copyright holder. If content is desirable and costly to create but difficult to buy or license through legitimate channels, then the likelihood of piracy increases. Some publishers aren’t concerned about it, and some data has shown that piracy gives sales a lift. Others are working with Erudition and Digimarc, which have partnered to combat e-book piracy by embedding unique digital watermarks and bitcoin into e-book files: the watermarks help to track the source of files uploaded to the dark net, and the bitcoin serves as bounty to anyone who finds and reports an uploaded file.

As we learned in PUB 618, too many Internet users simply don’t understand copyright and the consequences of piracy on authors. Educating readers might help, as would a lot more data on the phenomenon. Those who want to counter the Internet culture of sharing, or cultivate book markets in countries that have IP laws but little IP enforcement—and the US Trade Representative monitors this—might consider using a platform that maintains digital scarcity in the absence of enforcement. That’s where blockchain comes in.

The blockchain’s inventor combined principles of law, math, game theory, cryptography, monetary policy, and computer science into an open source software platform – a blockchain – that allows a great many people who don’t know and don’t trust each other to collaborate in a safe, secure, and autonomous manner that benefits everyone using the platform.

Unlike the Internet, which enables us to share the same PDF with many people at the same time, the blockchain works by assigning each new bitcoin a unique identity and prevents us from sending that bitcoin to two or more people. (Bankers call this the double-spend problem.) Each bitcoin can be identified but not duplicated, and its ownership is recorded on the blockchain and tracked from owner to owner.

Have you heard of Cryptokitties? Check it out. It takes the whole YouTube cat video craze to the next level. It’s a wildly successful blockchain-based game in which players buy, sell, and breed e-kitties. J.K. Rowling could do that with, say, her Fantastic Beasts – let fans breed their own beasts while she takes a nominal fee for every trade. Ha, a fictional character-breeding business. I suppose that’s what fan fiction is. Anyway, both bitcoin and Cryptokitties demonstrated the market’s ability to determine the value of an unprecedented virtual thing. Harry Potter fans might like to hear that there are plans for a Mimblewimble cryptocoin. What if Scholastic or JK Rowling announced an initial coin offering – where, say, each coin represented ownership of a new Harry Potter book – with an announced initial print run and limited e-book release, and then watched how the market priced the opening value of each Harry Potter book, instead of setting a fixed list price? That’s technically possible. Whether it’s in the inclusive spirit of publishing is separate question. 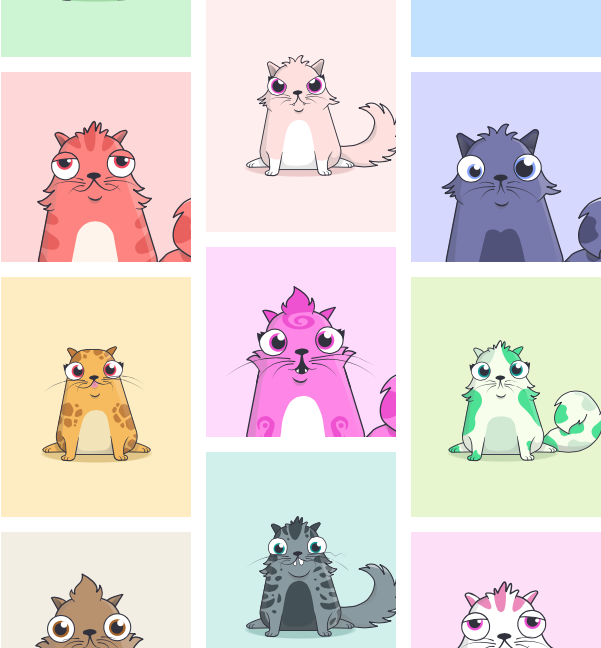 CryptoKitties, one of the world’s first blockchain games. (Image courtesy of CryptoKitties.co.)

How the Bitcoin blockchain works also proved the related concept of digital permanence: in general, and unless we have more computer processing power than the rest of the network combined, we can’t delete bitcoins or Cryptokitties per se or rewrite their histories, as we can alter the history or the metadata of a manuscript file. But we can lose our access to bitcoin if we lose our private cryptographic keys to them. These keys function like passwords, but are not so easily crackable by today’s computers.

I’ve already touched on the importance of a digital identity – that each bitcoin or Cryptokitty has its own ID that is distinct and that others can recognize but not copy. Authors, their characters, and readers could all have their own digital IDs and cryptocurrency accounts on blockchain. We could set up such cryptographically secure IDs through such services as Civic or uPort. Why couldn’t a copyrighted work, e-book files, and even individual subrights have their own IDs as well? If I were RR Bowker, I’d be looking to understand whether this capability could obsolesce the international standard book number (ISBN) scheme. One author has already explored this question through the publication of a book. Blockchain would support China’s approach, where the government allots a finite number of book licenses to state-authorized Chinese publishers each year: if a publisher sold a quantity of its licenses on the black market, then the government would know.

Blockchain could even implement the first sale doctrine for e-books. The more I learn about blockchain, the more I’m understanding how it could be as disruptive to the publishing industry as the Internet was.

Stay tuned for Part II, to be published later this afternoon!