“I spy with my little eye something that is…”

Jean Marzollo, best-known for the bestselling children’s series I Spy, passed away on Tuesday, April 10 at the age of 75. Over the course of her life, she wrote more than 150 books – “some factual, some fanciful, all imparting skills and information to young — often very young — readers.” Marzollo first started working on I Spy in 1992. Using a simple rhyme scheme, she encouraged children (to parents’ delight, I’m sure) to immerse themselves in treasure-hunting expeditions for wacky, colorful objects and shapes that, incidentally, helped them develop vocabulary and word-object association skills. (I loved these books when I was little!) 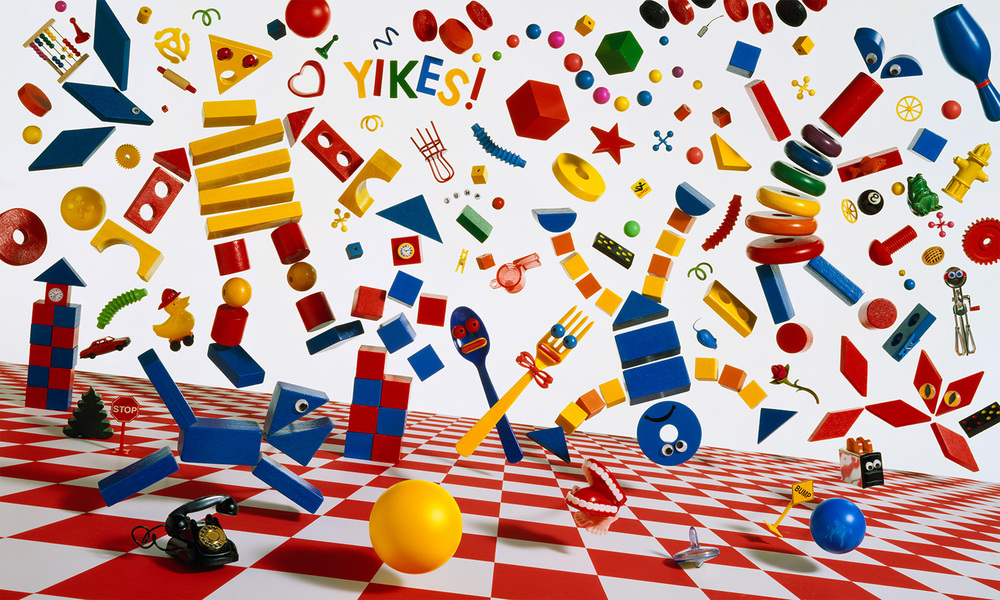 With the help of American artist Walter Wick, who acted as the photographic illustrator of the I Spy series, Marzollo mastered the art of the dactylic tetrameter pattern. (The same rhythm as Old Mother Hubbard Went to the Cupboard.) “Rhythm and rhyme are like music without the tune; they lure and excite the ear,” wrote Marzollo on her website. “Children love rhythm and rhyme, and so do I.” 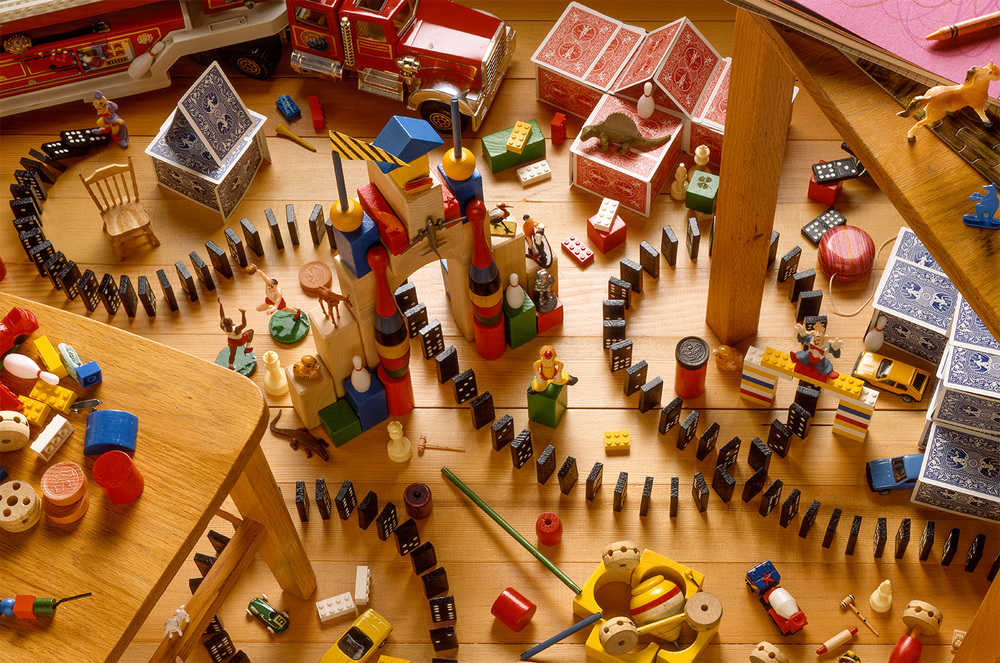 Marzollo was born and raised in Manchester, Connecticut. After graduating from the University of Connecticut in 1964, she attended Harvard’s Graduate School of Education. She then taught English in Arlington, Massachusetts. In 1967, she became the assistant director of Harvard’s Project Upward Bound, a program that supplements public high school education. Then, from 1972-1992, Marzollo lived in New York and edited Scholastic’s Let’s Find Out, a weekly nonfiction print and digital magazine for kindergarten students.

“All literature is about values…I can’t name a picture book that is not about values. That’s why people read. Kindergarten teachers impose values on children all day long. They say, ‘Let’s clean up.’ ‘Let’s not hit each other.’ ‘Let’s not run in the hall.’ If something in a book triggers a discussion, that’s a teachable moment.” — Jean Marzollo in an interview with The New York Times

Jinny Gudmundsen, a columnist for Gannett Newspapers, articulated the brilliance of Marzollo’s books in 2006: “While kids perceive that they are simply hunting for objects in a picture…this visual puzzle game actually teaches young children about visual discrimination, rhyming…and reading.”